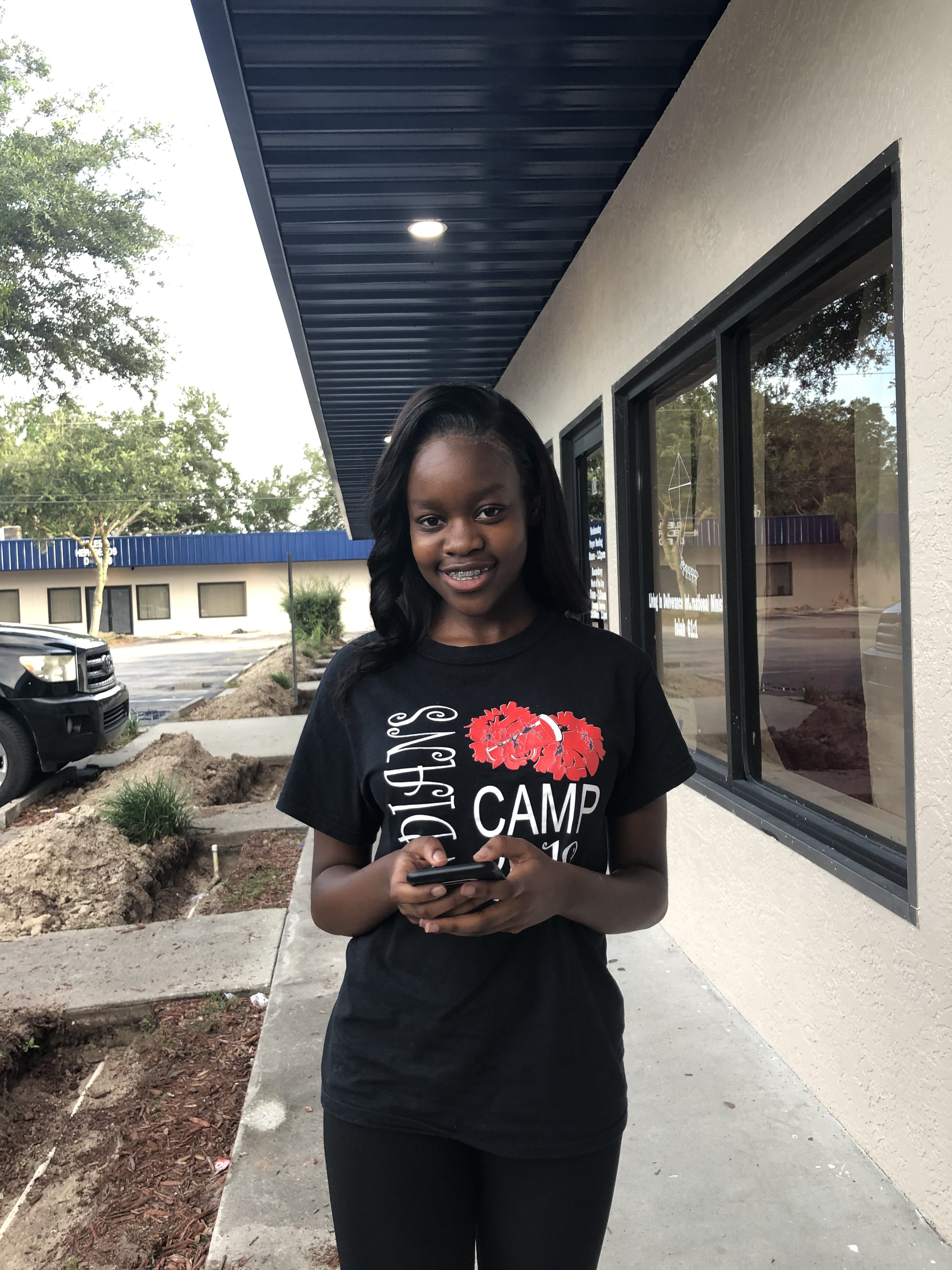 Hello, my name is Josica Previlus and I am a sophomore at Immokalee High School. I am of Haitian descent and the fifth of my moms five girls! Having older sisters to look up to is the biggest blessing I can ask for. I get to learn from their mistakes and accomplishments. My parents are Haitian immigrants and came to the United States in the early ‘80s in search for a better life. My mom was a nurse in Haiti but when she came to the US her license was not valid but she believed she was too old to start all over, so she settled. She started working in a local factory and has been there for 20 years +. She’s done her best to take care of my sisters and I, including when I got sick at the age of four. I was complaining of abdominal pain and could no longer bare it so when my parents took me to the hospital they were told my appendix bursted and I needed emergency surgery. The doctors said if they waited another day, I would no longer be here. Their hearts broke. They blamed themselves for waiting such a long time to get me checked out. But considering how we lived I could never blame them. They did their best and still continue to do so. In the fall of 2016, the same fear that came over them when I was four returned. I needed to have three emergency foot surgeries. I assured my parents that I would be fine but truth is I just didn’t want them to worry. And In the end, I was. Being a 15 year old now, has really opened my eyes. Yes, I am young but I have the mind of a scholar. I am currently attending college classes and am achieving at it. I hope in future to attend Florida State University and joining their medical program to be a surgeon. Some might say that my past contributed to my decision but it did not. I love to help people and I grew up in a household where we help each other no matter what. I hope to teach my children the same.