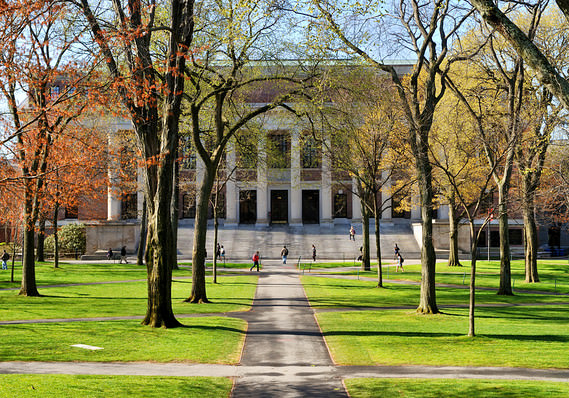 Rising college tuition has stoked the ire of students, families as well as politicians, and a surprising cause may be partially to blame: Expanded access to money to pay for school from the federal government.

For every extra dollar available to students in subsidized federal aid, colleges raise tuition by an estimated 65 cents on average, according to a staff report released by the Federal Reserve Bank of New York last week. The paper, which studies tuition patterns following Congress’ decision to increase borrowing limits in the mid 2000s, provides some insight into a question economists and higher education experts have debated for years — whether boosting access to federal aid incentivizes colleges to raise prices by giving students more ways to pay for school.

“It’s a pretty simple economic theory that if you have access to more money you’re probably going to be willing to pay for more for something,” said Eric Best, a professor at Jackson State University who co-authored the book “The Student Loan Mess: How Good Intentions Created a Trillion-Dollar Problem” with his father, Joel.