Achieving the Dream: Helping adult learners finish what they started 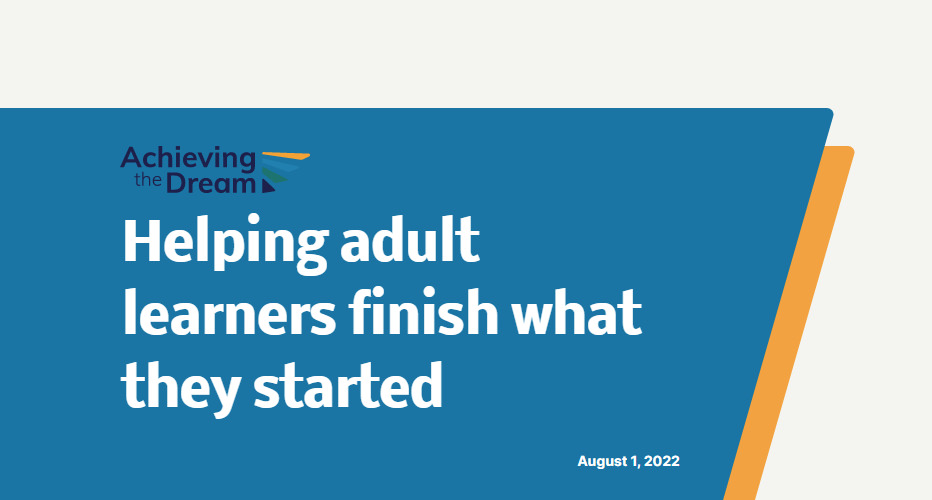 Since the Prioritizing Adult Community College Enrollment (PACCE) initiative began in late 2021, Achieving the Dream has worked with 20 colleges in eight states as they develop data-informed strategies to attract, support, and retain adult learners aged 25 and over.

With funding from Lumina Foundation, the PACCE cohort colleges have begun implementing initiatives designed to address the needs of their communities. Two of these institutions, Wallace Community College-Dothan and Florida SouthWestern College, are engaged in targeted marketing and communications efforts to re-engage students who had previously stopped out of higher education.

Reaching learners where they are

At Wallace Community College-Dothan (WCCD) in Alabama, the Finish What You Started Campaign encourages students aged 25 or older who did not complete their degree or certificate to return to the college.

To ensure they would be effective in reaching their target audience, WCCD adult recruiters met with the director of institutional effectiveness to discuss specific data they would need. This included students’ ages, last known address and contact number, program of study, and credit hours completed, among other relevant data points.

Using these data, the college initially identified 4,000 leads. They filtered out individuals who didn’t meet the campaign’s criteria, such as students who had already earned a degree or those who owed large balances, the result was a cohort of 2,005 students to target. These people were mailed postcards  that included diverse, representative imagery (people who appeared to be 25 years or older, with multiple races and genders represented).

“The postcard also contained four simple bullet points addressing the advantages of returning to complete credentials, directions to access the application, and a specific individual to contact,” said Buffae Howard, adult recruiter at WCCD.  As part of the PACCE grant, WCCD team members had received training from a partner organization which guided them to keep messages simple and actionable and to identify a specific person to contact.

The campaign was launched in March of 2022, so Howard and her team will submit an official data request at the beginning of the fall 2022 semester to formally assess the program’s efficacy so far. The college is using an existing technology to track the impact of the campaign through enrollment and student outcome metrics. But Howard says they are already seeing its impact on the community. “Along with the data we have collected personally, we also know that students are coming in on their own after seeing our advertisements with an interest in re-enrolling,” she said.

WCCD plans to build on the Finish What You Started campaign to continue reaching and serving more prospective adult learners. As part of the college’s PACCE efforts, they’re expanding their “Wallace on Wheels” initiative, which raises the college’s visibility by setting up marketing and enrollment stations at key locations throughout the community, including grocery stores, eateries, and the district court. WCCD is also organizing two focus groups of adult learners to better understand their experience during onboarding and throughout their time at the college.

“The Finish What You Started campaign represents a small step toward supporting adult learners,” Howard said. “Our team knows that there are still adults we can reach.” 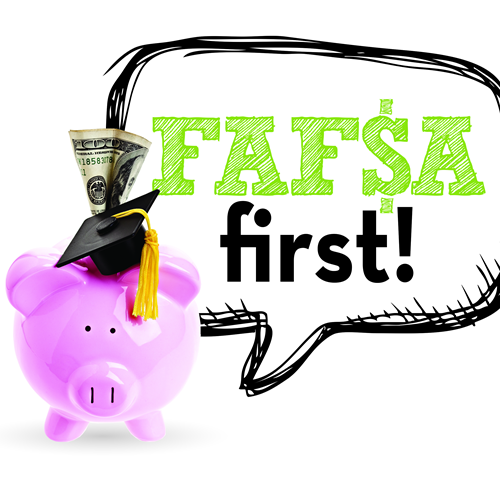 FLORIDA WEEKLY: 2022-2023 FAFSA open and ready to be filled out online 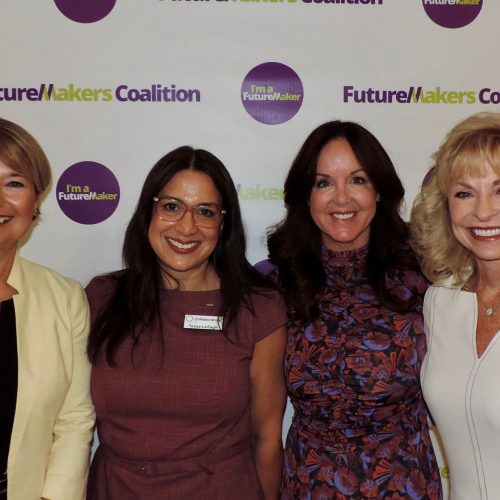