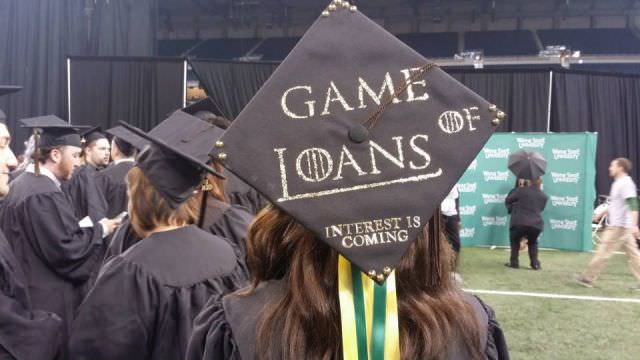 After a concerted push over the past several months from liberals and progressive groups, Hillary Clinton’s presidential campaign appears to be on the cusp of embracing a debt-free college plan.

The Democratic front-runner’s campaign manager promoted the idea last week during an interview on CNBC.

“What voters are looking for is someone to be a champion for everyday people,” the campaign manager, Robby Mook, said. “For young people, that’s debt-free college.”