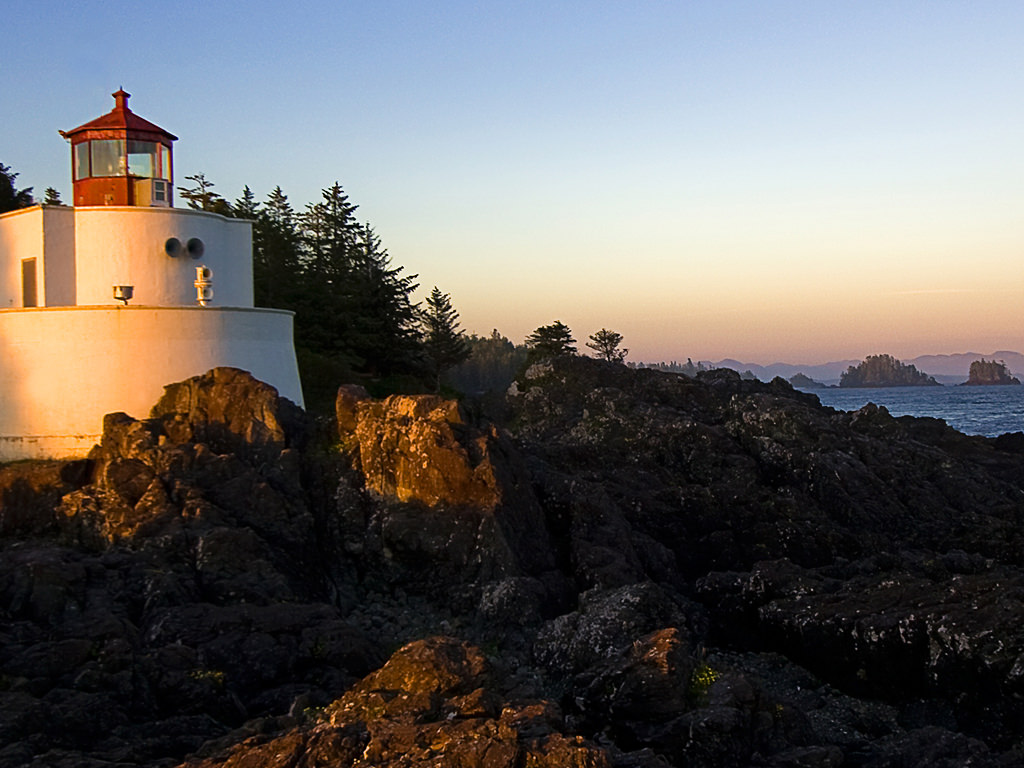 I started off high school horribly, I wasn’t even focused on school for my Freshman and Sophomore year. I was suffering from severe depression and I just wasn’t focused at all. I was failing classes, my GPA was too low. Graduating didn’t seem like an option for me at this point. I felt helpless, too far behind. I also tried to take my own life. I didn’t want to live passed my Sophomore year. That was until I came to The Academy, which is an alternative school to help students get a second chance. I am so thankful for that. To even get in you have to be interviewed by the principal and if he lets you in, you have to follow the rules and honestly, it’s so worth it. The teachers care about you so much and make you feel like you matter. There is good discipline action as well. There is zero tolerance for fighting. There is this thing called the hot list which you don’t want to be on. The hot list is a list that gets sent out to all the teachers saying that their students have either two or more Fs or 20% or over the absent rate and you have a week to fix it, if you don’t there will be a parent conference and if it still isn’t up you get kicked out. So it’s a pretty fair school. I love it so much. It has really helped me. I have straight As now. I am so thankful for the second chance I got.