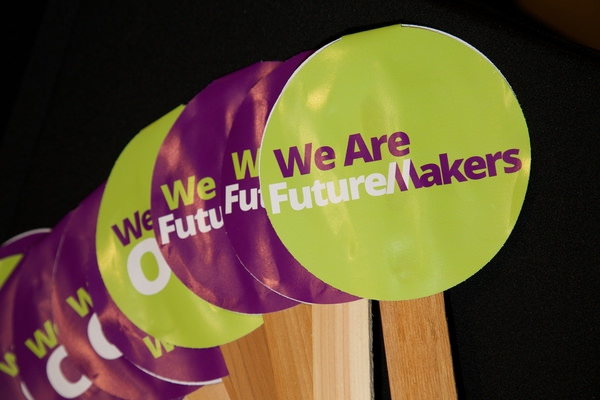 2015 was the year I officially hit rock bottom. Don’t get me wrong, my life wasn’t so great before then either. There was a series of events prior to the year 2015 that began the slippery-slope effect that brought me to where I am today. Believe it or not, I used to be a moron. Lack of parenting and guidance brought me to begin smoking marijuana at the early age of 8, and I began abusing alcohol in 2012 at the age of 12. I continued at this rate for about a year, doing nothing but getting high on pot and drinking alcohol, but in 2013 I discovered my first controlled substance: We called them Triple C’s. (high blood pressure cough medicine) Things got extremely bad after that. I would come home from school anticipating only the thought of taking multiple triple C pills to take me out of my head. In early 2014, my family and I moved back to our old town, which meant I was back with old friends that weren’t such great influences. My siblings and I began to get into more serious drugs such as cocaine, LSD, Xanax, etc. We had a friend that ordered drugs off the internet, so everything was easy access to us. On the night of June 24th, 2014, I messed up big time. I tried a new drug to me, it was called STP. I took 2 tabs of it, and to make a long story short I flipped out on my grandmother and she called the police on me. I ended up assaulting the police officers that showed up and landed 45 days in DJJ. That was when my family figured we would try to clean up our act and move back down to Florida (did not work so well). We moved down the day I got out of DJJ. We stayed in hotel rooms for about 3 months before we finally landed a house to rent. We only lasted there about 6 months before my parents both lost their jobs and we were forced to leave the house and go back to living in hotel rooms. Hotel rooms only last a little while when you can’t pay for them, however. This was when we officially became homeless, and why 2015 was when my life turned upside down. We lived in a car for a little while, until we decided a tent is more “high class”. My siblings all had somewhere to go. They all had friends. I didn’t. I spent a year and a half living in a tent, while my parents got more and more addicted to methamphetamine. I didn’t worry about school, I stopped going completely. I was more worried about drowning my sadness with intoxication than going to school. Finally, in early 2016, my life was saved. I was brought into foster care after DCF deemed it irrational to let my parents keep custody of me and my younger sister. We bounced from group home to group home from 2016 through late 2017, when my sister got accepted into a group home and I got taken to my grandparent’s house. I enrolled into The Academy, and got myself back on track to graduate in May of 2018. I currently am living the best life I can possibly live, and completely sober. I begin college next fall, and can’t imagine how bright my new future I have created for myself will be.