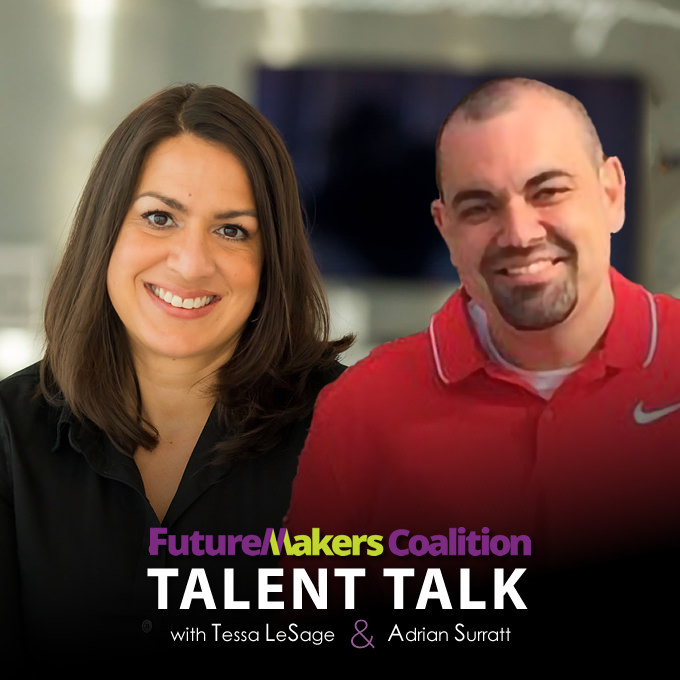 In recent years, the student population has become much more diverse in terms of race, socioeconomic status, and age, meaning that the term “traditional student” no longer applies to the majority of the student population. Adrian Surratt is one member of the student population that has led to the diversification of this group. He is an adult learner who will soon be attending Florida Gulf Coast University after his recent completion of his Associate’s Degree at Florida South Western State College! Adrian shares with us his educational journey, including why he became a stop-out student in the first place, what pushed him to go back to school to complete his degrees, and what his goals are. He also explains what it is like to attend school during a pandemic while juggling the responsibilities of raising two kids and taking care of his family. 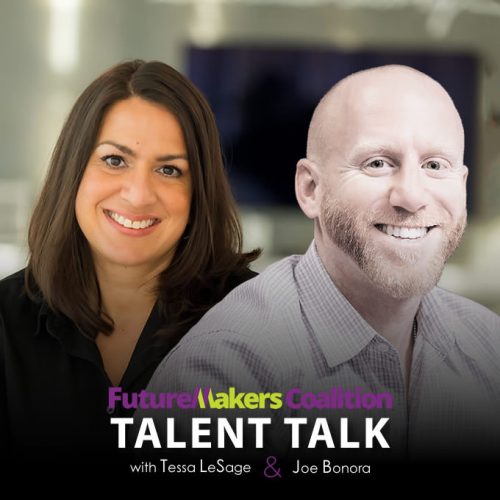 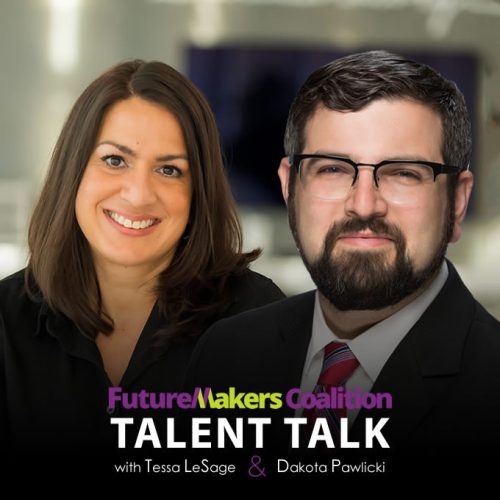 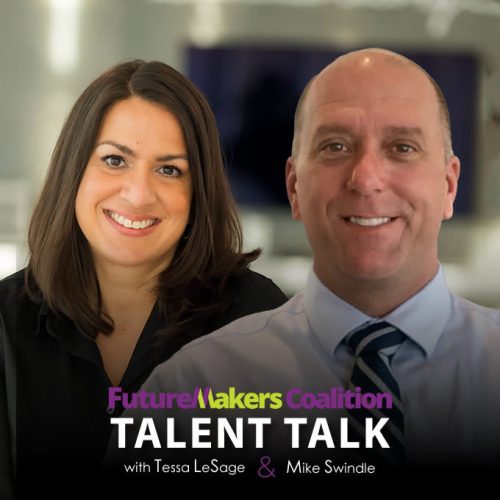