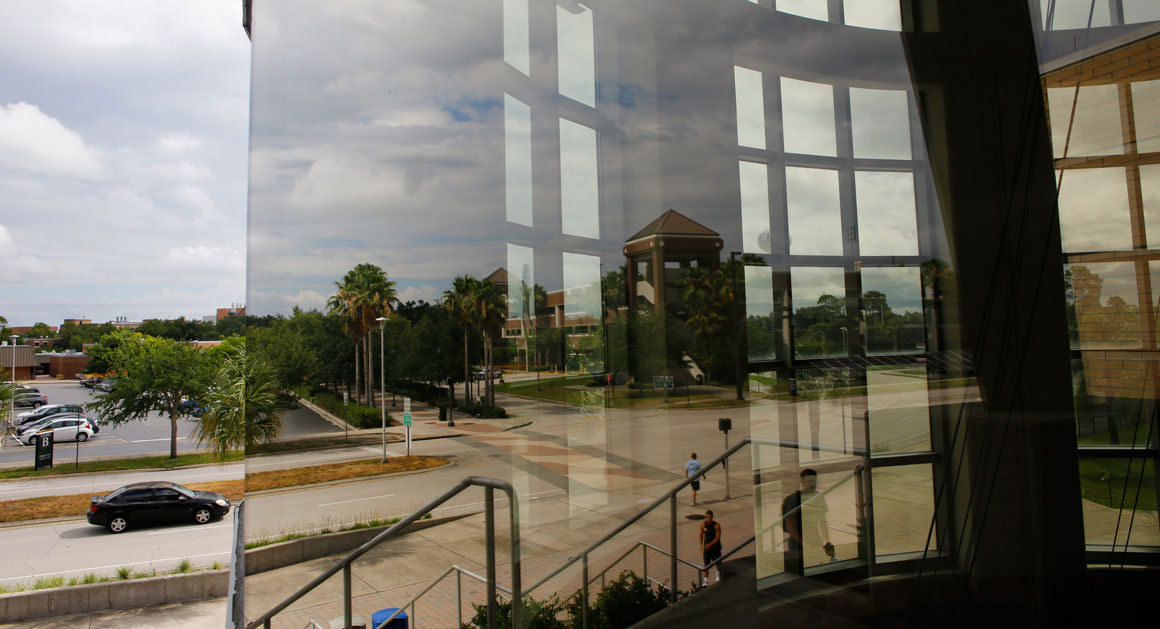 Orlando doesn’t seem like ground zero for the debate over higher education and social inequality. This Florida city, after all, is still best known for Disney World, the iconic Cinderella Castle and endless days of butter-yellow sunshine.

Yet for much of the past decade, Orlando’s University of Central Florida and four Florida state colleges (formerly known as community colleges) have been forging a path that could be as groundbreaking as the dreams that once carved out a magical kingdom here amid cow pastures.

At first glance, the innovative program—known as DirectConnect to UCF—seems to represent a modest goal: Ensure that students who enroll in community college graduate successfully, then make a seamless transition to UCF, a four-year degree and, later, a career. That straightforward mission, though, actually cuts to the heart of the national conversation about access to higher education: Who gets it? Who can afford it? And where will it take you?