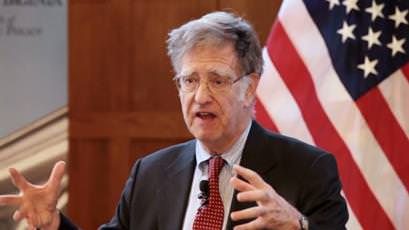 A “dismal outlook” is projected for state higher education funding in most states over the next decade due largely to a “crowding out” of discretionary funding by Medicaid, a new analysis shows.

The analysis — performed by Moody’s Analytics and titled “Crowded Out: The Outlook for State Higher Education Spending” — found that, nationwide, state Medicaid spending will increase as a share of overall state spending to 17.9 percent by fiscal 2024, up from 15.6 percent in fiscal 2013.

“In dollar terms, that equates to as much as $60 billion spent on Medicaid over the next decade that previously would have been available for discretionary items such as higher education,” the analysis states. “The bulk of these costs is incurred beyond 2020, when federal assistance falls to its lowest point.”