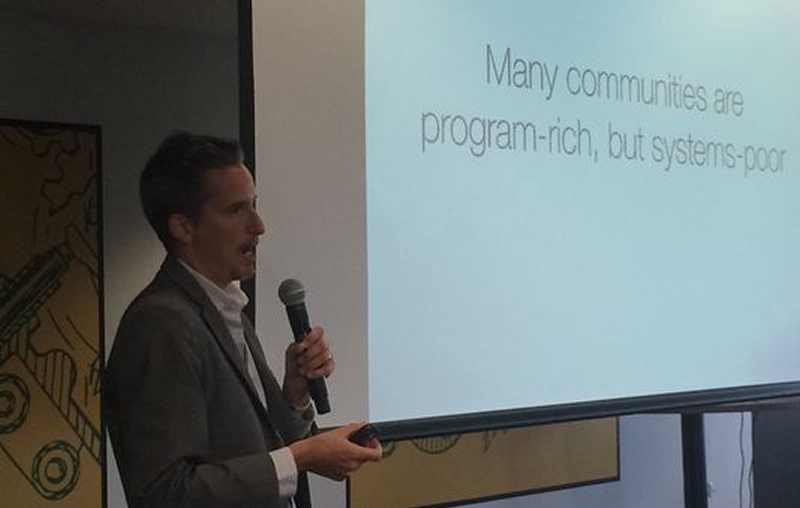 It sounds simple, yet daunting: to transform the workforce in Southwest Florida by increasing the number of people with college degrees and post-secondary certifications from 27 to 40 percent by 2025.

What’s the path to achieve this goal? That was one of the key questions examined Tuesday as the FutureMakers Coalition held the first meeting of its champions team, which includes a “who’s who” of education, business and community leaders in the region. The regional effort, launched in March, includes Lee, Collier, Charlotte, Hendry and Glades counties.

“We’ve got a cross section of people here,” said Sarah Owen, president and CEO of the Southwest Florida Community Foundation, the anchor organization for the FutureMakers effort, calling it “a regional road map for common good.”

FutureMakers has partnered with the Lumina Foundation, an independent, private foundation committed to increasing the proportion of Americans with high-quality degrees, certificates and other credentials. Southwest Florida is one of 75 U.S. metro areas included in the effort.