Neal Mantick became a FutureMaker in 2016 after seeing a local TV news story about the Coalition during one of his seasonal visits from Boston. Neal started off attending several quarterly Persistence & Completion Action Team meetings and serving as a scholarship application reviewer for the Coalition’s annual scholarship cycle. After moving to Bonita Springs full-time in 2018, he dove in head-first and recently took on the Data & Reporting Action Team leader. To Neal, working with data is like solving a large jigsaw puzzle – assembling the many interwoven pieces of information until the issue at hand becomes clearer and targeted corrective actions can be developed and implemented. Currently, Neal is an independent clinical research consultant working with biopharmaceutical companies and patient organizations to collect “real world” data that help researchers improve the standards of patient care as new medical treatments are developed. Neal’s interest in the FutureMakers Coalition is rooted in his professional experience as a project manager and department head in several large research firms. He witnessed firsthand how the possibility of a successful outcome to a complex issue is exponentially improved by engaging multi-disciplinary teams of talented, imaginative, and devoted professionals. Neal’s greatest reward came from coaching his direct reports and helping them to achieve their own professional successes. Neal does not have the education or workforce development credentials as some of his FutureMaker colleagues – rather he describes himself as “an average guy looking for ways to give back to his new community.” He encourages more community members, regardless of their professional backgrounds, to share their life experiences in an effort to help others who may be just beginning to map out their futures. 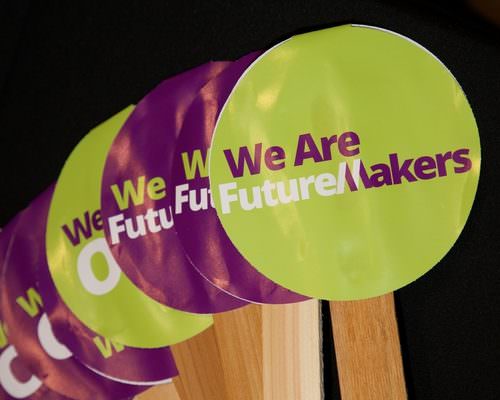 NEWS-PRESS: A collaborative solution for the local workforce 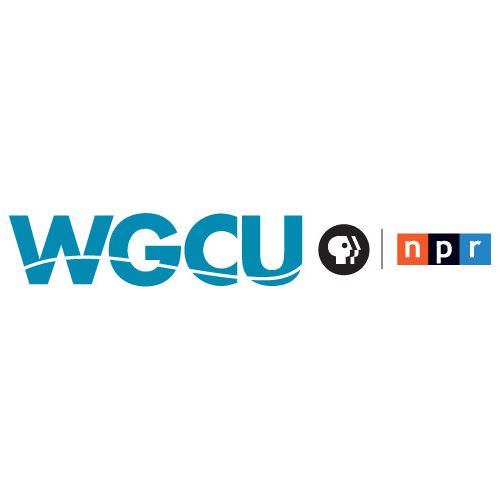